The father of Charles de Foix-Gras (b. 1591), Phillipe de Foix-Gras, was a soldier in the armies of Henri IV during the strife of the last century, one of the earliest Catholics to side with the king. Charles inherited the family title in 1607, and joined the campaign to Jülich in 1610, but he found military life tedious and became a courtier of the Queen-Regent instead.

As the baron de Gras, Charles earned a reputation as a gambler and a wastrel, but he carefully cultivates and protects his relationship with the Queen-Mother, and so remains in her good graces. 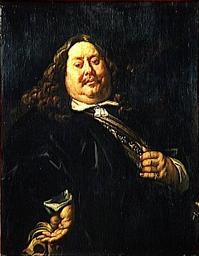