A Dieppois Huguenot merchant sea captain, Duquesne was chosen in 1611 to take command on behalf of the crown of a Portuguese carrack, the Neptune, taken as a prize by the French. Dusquense sailed to England, the United Provinces, and New France on the king’s business, earning a reputation as a competent navigator and commander.

Duquesne has five sons, all of whom are training for a career at sea. 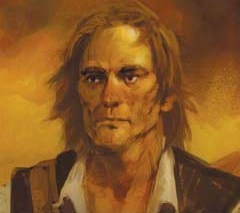